Streaming a better deal than cable? 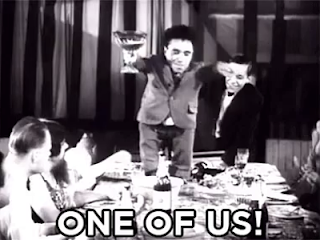 I started streaming in 2010 and dropped cable in 2011. I did it because it was cheaper. Also, I thought the technology was fascinating.

TVTech reports that a study by Criteo reveals that nearly 70% of streamers think they're getting a better deal than with cable:

A large majority also highlighted how much they value these services, with 69% saying streaming was a better value for their money than cable TV and 64% saying that the content was more entertaining.

Welcome to your Streaming Life, where you save money and are more entertained.

By DBDukes - October 01, 2021
Email ThisBlogThis!Share to TwitterShare to FacebookShare to Pinterest