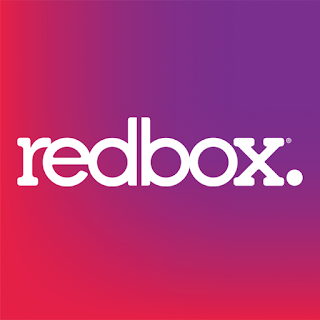 I saw an article online yesterday about Redbox now being available on some PlayStation devices. I knew that Redbox had a streaming service, and I think I had tried it before, but I didn't have the password saved in my password manager app, so I wasn't really sure. I've tried a lot of apps over the years, so there was the possibility that I was thinking of something else.

Anyway, I went to the Redbox Website, requested a password reset, and sure enough, there was already an account set up. Since I had used Redbox DVD service in the past, I had figured there was an account. But I am certain I had used a Roku streaming app for Redbox in the past. I don't remember anything about it apart from the fact I had it, but removed it, probably for lack of use.

I downloaded the app, launched it, and logged in. What did I find? Xumo. Or something like it.

For movies, it became apparent the difference between Redbox and others. Redbox rents movies. But you knew that, if you ever visited one of their kiosks outside the grocery store of the drug store. The movie library appears large and you can rent or buy most of the movies. No, I didn't county them, because they're arranged by genre, and many movies are in multiple categories. It would take a while to county the unique film titles, and I'm not gonna do that.

There was a section of free ad-supported movies, and it's what you would expect. Maybe not the same films you'll find in Filmrise, Xumo, Tubi, and other similar services, but many of the same, and all similar.

I'm going to give Redbox a try. The live TV service, the free on-demand movies, and such, I will try. Not sure if I'll actually spend money to purchase a film, but I may rent one if it's not available on another service for free. I'll include Redbox in my Steaming Life for now. I'll report back later if it stays there.

By DBDukes - October 08, 2021
Email ThisBlogThis!Share to TwitterShare to FacebookShare to Pinterest