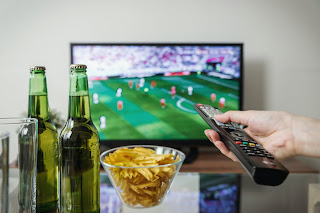 A lot of people use a live streaming service, some call it "Cable 2.0," year-round. I don't. There's nothing that I watch live year round. I am fortunate enough to live in an area where I can watch local channels via an antenna. I don't need YouTube TV, Hulu+Live TV, Fubo, or any other service that carries local channels. The fact that my go-to service for college football is Sling TV is because I don't need locals, and Sling TV doesn't carry locals. That's why it's so much cheaper than other services.

With no need for a live streaming service, I'm about to save $35/month by dropping Sling TV. And that's one thing I really like about streaming. All I have to go is go to the Website and cancel. 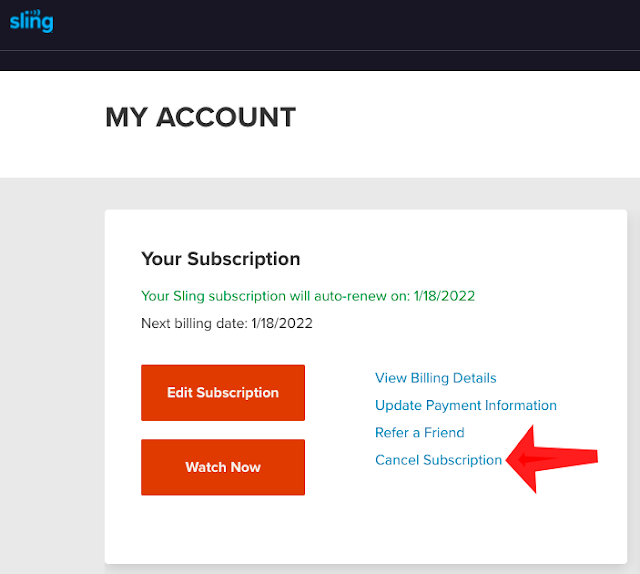 It's simple and straightforward. I won't get billed when the month ends, and I won't have access to those channels then either. Come next football season, I'll subscribe.

Of course, the way I do it isn't the only way. Even if you don't care about sports, you can still use this concept of subscribing and canceling throughout the year.

For example, I do the same thing with Hulu. Right now, I don't have a subscription. I will, I just don't at the moment. There are some shows I watch, but they aren't airing right now, or only a few are airing. In a month or two, there will be enough shows in the queue where it'll be worth it to subscribe again, and I will.

Doing it this way saves me some money. While there are things to watch on Sling TV -- or any other live streaming service -- I can find plenty to watch without the service year-round. Same thing with on-demand services such as Hulu. I could find something to watch right now, if I had a subscription. But without it, I still have stuff to watch, and when I do subscribe for a month a little later, I'll watch all the stuff that's only on Hulu. Then, I'll cancel again and save some money.

Is it a lot of work to do it this way? Isn't it simpler and easier to just subscribe and keep the subscription? Or subscribe for a year and save money? Sure, that's a viable option. But for me, the whole idea was to save money. I can subscribe at month-to-month prices for less than yearly discounted price because I won't subscribe as often. To me, the extra work pays off with saving money. I like saving money.

So, Hulu is not active at the moment, but will be in a month or two. Sling TV is about go to inactive, and will remain so until football season. It works for my Streaming Life, and keeps the costs down.

By DBDukes - January 09, 2022
Email ThisBlogThis!Share to TwitterShare to FacebookShare to Pinterest