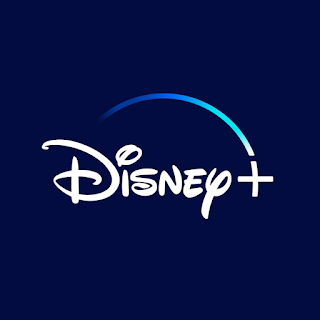 An article on The Streaming Advisor this past week suggested that Disney may expand Disney+ with a free tier. But, there's a catch.

There's always a catch, isn't there?

Well, this take by Ryan Downey was worth a read. He mentions FASTS, or Free Ad-Suported-Streaming Services (I know, the letters don't match, but oh well):

There is constant hand wringing about subscription fatigue, which is the idea that people are reaching the breaking point in their willingness to sign up for more subscription streaming services. This is coupled with the rise in the popularity of FASTS.

Only a few years ago Pluto TV was an independent startup company with curated YouTube channels. Now it is a key part of Paramount Inc after first being bought by Viacom. XUMO too started as an independent company with an aim to bring valuable brands together on Smart TVs and streaming platforms. Ir is now under the auspices of the largest cable provider in the US and a large part of its future as seen with its integration into the XClass TV infrastructure.

He suggests that Chicken Soup for the Soul might be acquired by Disney, due to its contracts for content with several content providers. Which is an interesting idea. Give it a read.

If it does come to pass, would it be a good thing? Well, maybe. Maybe not. But these kind of things do happen. If it makes my Streaming Life better, then great. But I have my concerns.

By DBDukes - May 20, 2022
Email ThisBlogThis!Share to TwitterShare to FacebookShare to Pinterest