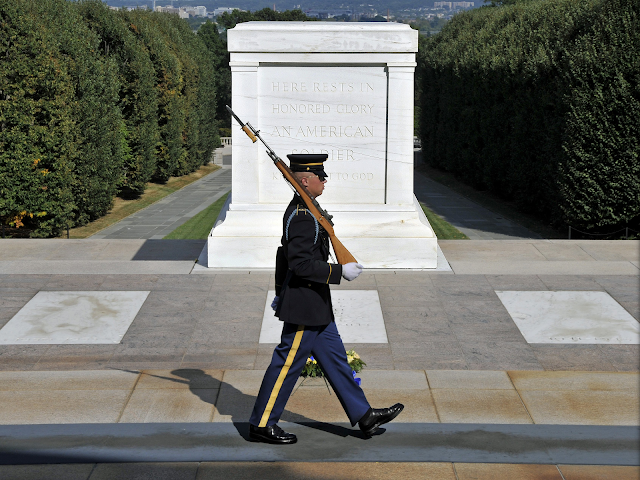 I am oppressed with a sense of the impropriety of uttering works on this occasion. If silence is ever golden, it must be here beside the graves of fifteen thousand men, whose lives were more significant than speech, and whose death was a poem, the music of which can never be sung. With words we make promises, plight faith, praise virtue. Promises may not be kept; plighted faith may be broken; and vaunted virtue be only the cunning mask of vice. We do not know one promise these men made, one pledge they gave, one word they spoke; but we do know they summed up and perfected, by one supreme act, the highest virtues of men and citizens. For love of country they accepted death, and thus resolved all doubts, and made immortal their patriotism and their virtue. For the noblest man that lives, there still remains a conflict. He must still withstand the assaults of time and fortune, must still be assailed with temptations, before which lofty natures have fallen; but with these the conflict ended, the victory was won, when death stamped on them the great seal of heroic character, and closed a record which years can never blot.

Excerpt from the first Memorial Day proclamation, May 30, 1968, by President James A. Garfield.

By DBDukes - May 30, 2022
Email ThisBlogThis!Share to TwitterShare to FacebookShare to Pinterest