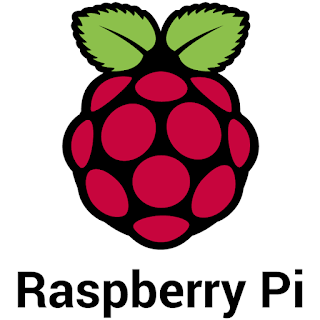 My Raspberry Pi streamer project has gone okay so far. There are a couple of issues, which I covered in two earlier posts: Update 1, Update 2.

Now I've run into a new issue, but this is a very different issue. Very different. But I also had a good experience to go along with it.

First the good. I didn't really like the remote I originally bought for it, and found a different one that I thought would be better. It is better. I like the new remote. I found it on sale from Walmart.com, and haven't been able to find it elsewhere. The mouse part doesn't work well, but that was true of the first remote. However, the buttons are great. The remote looks and feels a lot like an Apple TV remote, but larger. I like it.

It took a few days, since I bought it directly from CanaKit rather than through Amazon, like my first device. Part of the reason was because it wasn't available from Amazon, which would likely have shipped sooner. Anyway, it arrived and didn't work.

Now, it wasn't that the Android TV setup didn't work. It was that the Raspberry Pi board didn't work. I never go to the point of installing Android TV on it. It failed before we got that far. How far did we get? First power up for initial setup. No display. I did proper troubleshooting and ruled out the cause as the monitor, the HDMI cable, the power supply, even mouse and keyboard were changed out. It's the Raspberry Pi itself.

I've communicated for replacement (I want one; I don't really want my money back, just a working device). We'll see how that goes.

My Steaming Life is quite frustrated at the moment. I'm awaiting on that company in Canada to help make it better.

By DBDukes - February 22, 2022
Email ThisBlogThis!Share to TwitterShare to FacebookShare to Pinterest