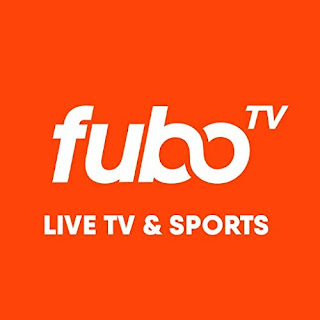 I've generally thought well of Fubo TV. I remember when it launched, that it was essentially a live streaming service for soccer fans. I assumed the name "Fubo" came from the Spanish word for the sport the USA calls "soccer" and others call "football" or "futbol." It expanded beyond its soccer roots and became a full-fledged serious streaming service that would rival YouTube TV, Sling TV, Hulu+Live TV, Vidgo, and others. If you wanted a live streaming service, particularly if you were a sports fan, Fubo TV was one to consider.

Ahead of the change from monthly to quarterly, Fubo was $65/month. There are bigger plans that cost more, but the basic plan was $65/month.

When they made the change, the quarterly plan was $195/quarter, which works out to $65/month. So, nothing changed, right? Well, not exactly.

If you look at this screen shot from the Fubo TV Website, you'll see that the $65/month for the quarterly plan was promoted as a 29% discount. See? 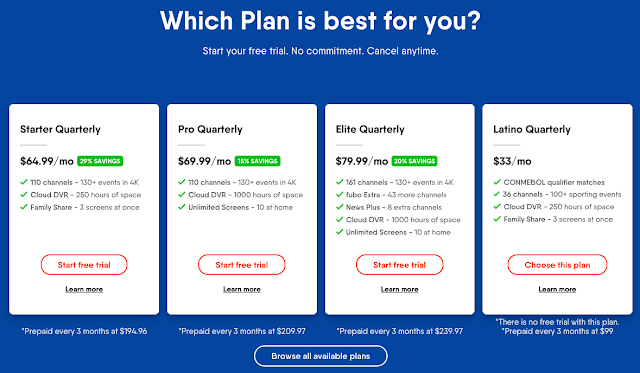 And that wasn't a single error on one page. It appeared on another page was well. 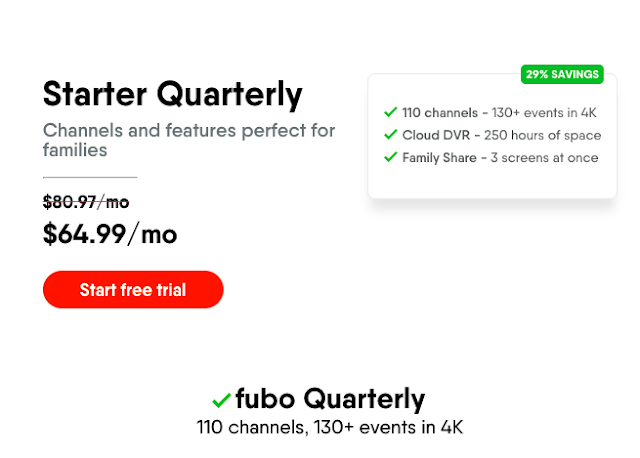 Where was the discount? It clearly said a 29% savings. Even if it's a typo and it should have been a 19% savings -- $65 is 81% of $81, therefore it's a 19% savings -- even that is a lie. Monthly was $65. When it went to quarterly, it averaged $65. When the experiment stopped, it was $65. The price per month never changed. Yet in the middle of all that, with no actual price change, they promoted the regular price -- the price it was before and the price it was after -- as a discount.

There was no discount. They said there was. They promoted it as such (but got the math wrong). But it was regularly $65, then on sale for $65, then back to the regular $65 price.

If this was a mistake, it got by a lot of people. That shows poor quality control.

If this was not a mistake, it was deception.

So, are they incompetent or liars? I'm not comfortable doing business with either. I don't know if Fubo TV will return to my Streaming Life when I'm next looking for a live streaming service. And I suggest you look long and hard before giving them any of your money.

By DBDukes - February 19, 2022
Email ThisBlogThis!Share to TwitterShare to FacebookShare to Pinterest