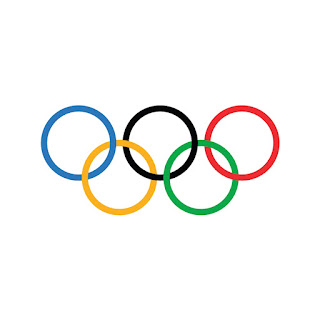 In the last few days, I've seen posts and notices online about a new Olympics portal being available for Roku. According to a blog post by Roku:

We’ve partnered with NBCUniversal to bring you an all-new, immersive Olympic experience to your Roku device. Our Olympics hub makes it easy for you to access NBCU’s Olympic coverage and Olympics-related entertainment on supported Roku devices.

Three days now after the rollout, it's still not on my Roku devices. And, yes, I have current Roku devices. I mean it's not like I am using a Roku XDS from 2010 to stream. I have a 2021 device that I'm looking at as I type. Got all the updates. Just don't got Olympics portal.

When will it be resolved? I dunno. If it does appear, I'll be ticked if there's not a way to turn it off. But it should be available to all users, even uses that don't want it (as long as we can turn it off).

Roku is falling down on the job. They need to fix this. They are adversely impacting the Streaming Life of some users. And that's a bad thing.