Starlink satellites and monthly are going up 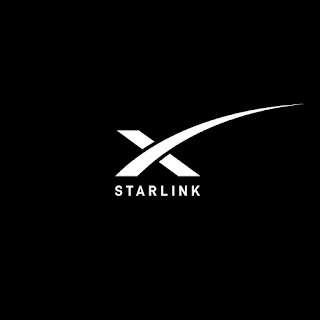 As Starlink expands its coverage with more and more satellite launches, one other thing is going up: it's subscription cost.

Starlink launched with a $99/month cost. The company recently announced that the monthly cost is going up to $110, an increase of over 10%, according to reports.

SpaceX sent notices on Tuesday to Starlink users and deposit holders noting the higher prices, according to a copy of the email obtained by CNBC.

“The sole purpose of these adjustments is to keep pace with rising inflation,” the Starlink email said.

Starlink’s baseline monthly service price will increase by 11%, to $110 from $99 per month, effective May 21. The price of the baseline Starlink hardware will jump by 10%, to $549 from $499, for users who placed a deposit but are on SpaceX’s waiting list for service.

My sister has the service, and while she's not happy with the price increase, she's not exactly grabbing her pitchfork either.

She was in a bad situation regarding Internet service. Two separate Internet Service Providers served houses in her neighborhood, but neither would serve her house. The house next door to hers has Internet service from a major provider, but they won't extend the service to her house. She had to get traditional satellite Internet, and satellite TV service, but now she has Starlink and streams everything. And she's taking the price increase in stride.

Yeah, but it’s still a great price based on what we were paying and for the coverage we have. Stormed all night and day and have not lost service.

I'm fortunate that I have at least one option with Comcast/Xfinity, and I'm paying less than half of what she was paying. I suppose I am fortunate in that respect. And while she's not happy her new Streaming Life is costing more, she knows it could still be a lot worse.

By DBDukes - March 25, 2022
Email ThisBlogThis!Share to TwitterShare to FacebookShare to Pinterest