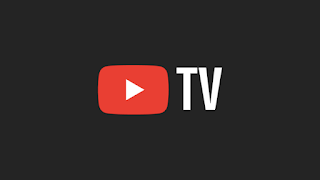 Now, there's another dispute making the news regarding YouTube TV, but not with a streaming platform. Instead, NBCUniversal is threatening to pull its content from YouTube TV. I've not received an email about it -- I'm not currently using YouTube TV -- but Variety (and other news outlets) reported yesterday that NBCUniversal was letting customers know about the possible loss of channels:

Note that I was unable to access the Website in my Google Chrome browser on my computer, but was able to in other browsers. Hmmm... 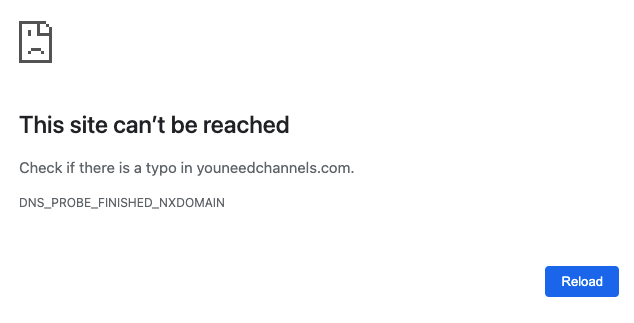 Will this happen? I have no idea. I wouldn't be surprised. This kind of thing happened with satellite services all the time. Now that streaming has caught on with many people, this simply is happening with streaming platforms.

Who's in the right? I don't know. Probably both. Actually, probably neither.

It doesn't really impact me because as I've said, I'm not using YouTube TV. And it might not impact anybody, because it hasn't happened yet. It's NBCUniversal doing some posturing. Nothing may come of it.

But, if it does happen, will I be impacted? No. I don't normally use a live streaming service except during football season. And, so far this season, I've used Sling TV. And, if I decide to use another service that carries more sports than Sling TV, I'll probably use Fubo, as I mentioned yesterday.

In the future, it may impact me. Not because I'll subscribe to YouTube TV, but if NBCUniversal wins because of this, they'll demand more money from other services that carry their content. And the monthly rates for those services will go up. My go-to service, Sling TV, carries many of those NBCUniversal channels as part of the Blue package. There are 16 channels in Blue that aren't in Orange, and 6 of them are NBCUniversal channels. Others are part of add-on packages.

I subscribe to the Orange package, when I do subscribe, but if the price of Blue goes up, I expect the price of Orange to match it. They may not throw the entire cost of the higher NBCUniversal rates into Blue, but split it up so that the packages remain the same price.

So, no immediate impact no matter how this goes. But, if it goes the way NBCUniversal wants, it will impact most of us eventually.

Real life encroaches on my Streaming Life once again.

By DBDukes - September 27, 2021
Email ThisBlogThis!Share to TwitterShare to FacebookShare to Pinterest