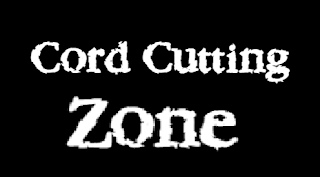 Imagine if you will, a world where you are a Comcast/Xfinity TV subscriber. You suffer through the periodic price increases, channel changes, channel removals from your subscription tier, and the constant nagging that things could be better. However, you know that "better" involves that scariest of monsters -- Change.

You are someone who either grew up on cable, or have been with cable so long that you can barely remember without it. What can you do so that you keep the monster known as Change at bay?

Believe it or not, Comcast/Xfinity comes to your rescue and helps you drop cable.

No, this isn't the Twilight Zone or some alternate universe where Spock has a beard. This is here and now. 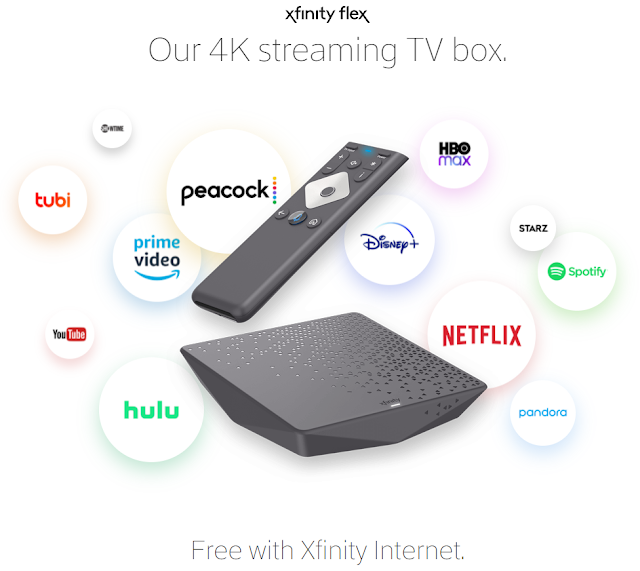 This is a pretty simple streaming device. There's no app store like you'll find with Roku, Apple TV, Google TV, or Amazon Fire devices. Rather, similar to the early Apple TV devices, there are a limited number of apps provided, and you can use them or not.

It comes with a remote that looks similar to the ones which an Xfinity cable user would already be familiar.

Not a lot of options, an Xfinity standard remote, and an Xfinity style interface. All of this may appeal to someone who is an Xfinity customer and wants to move to streaming. And did I mention that it's free?

As I said, Xfinity customers will recognize the interface, and the remote will feel familiar. Try it and see how you like watching TV that way. It won't cost anything, and as I said, it works in a way with which you are already familiar.

The down side of Xfinity Flex is the small number of supported apps. It didn't contain Disney+ when it launched, but it is supported now. So, yes, many of the bigger services are supported, and they do add new ones. However, don't expect any new ones, and you won't be disappointed if they take a while to arrive, or if they never arrive.

Oh, I mentioned not getting a second or third device, but didn't explain why. Well, here's why. They're $5/month. If you are actually into streaming, get a serious streaming device, such as a Roku, an Amazon Fire TV device, a Chromecast with Google TV or other Android/Google TV device, or an Apple TV. For six months rental of an additional Flex device, you've spent as much as a Firestick or an entry-level Roku device. If you know you want to stream in multiple locations, go ahead and get a full featured streaming device.

However, if you're testing the waters, and you're an Xfinity customer, this is an easy and free way to try out the world of streaming.

No, the device isn't perfect, but it is a good transition device. Comcast/Xfinity has really done something to help someone just starting their Streaming Life.