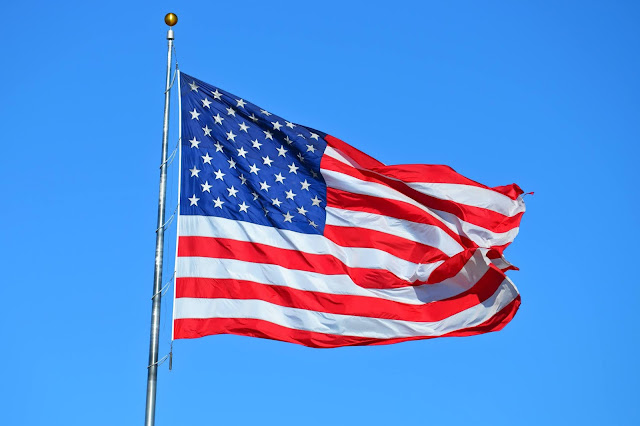 The flag of the United States means a lot to me. I grew up in this great nation, and for a period of time, had the honor of wearing my country's uniform.

By DBDukes - June 14, 2021
Email ThisBlogThis!Share to TwitterShare to FacebookShare to Pinterest