NFL+: A streaming service that is not for streamers 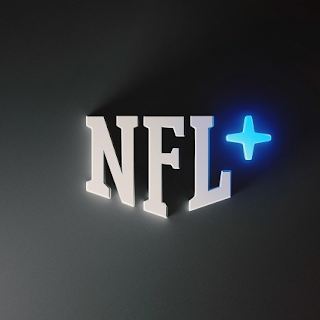 The NFL finally launched NFL+ this week, and, as I feared, it isn't really a service for streamers. However, it is something that fans can otherwise use.

Here is what the service offers, according to the NFL:

Back in May, we worried that this would be the case. Our worries were well founded. You won't be able to watch other live content on your Roku, Fire TV, Apple TV, or Android/Google TV devices.

Looking at the bright side, it is more than existed before. So there's that. But is it really an improvement to your Streaming Life. Not much of one, that's for sure.

By DBDukes - July 26, 2022
Email ThisBlogThis!Share to TwitterShare to FacebookShare to Pinterest