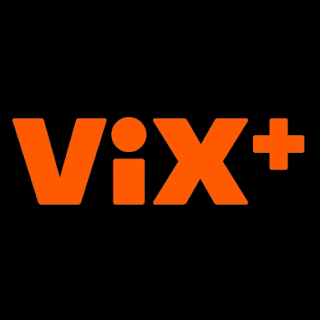 I've seen articles recently touting the availability of ViX or ViX+ streaming service. It's a Spanish language service that contains a variety of content, including TV shows (including some original content), movies, and sports.

Amazon has promoted the availability of ViX+ through its Prime Video channels. Sling TV has a press release about it, promoting the sports coverage:

ViX+ is the premium tier of ViX, the first large-scale global streaming service created specifically for the Spanish-speaking world, featuring more than 10,000 hours of entertainment programming and 4,000 hours of premium live sports coverage in the U.S. in its first year. ViX+ is the only Spanish-language streaming service in the U.S. with coverage of the UEFA Champions League, Europa League, and Conference League matches.

The service has been around less than a year and a half, premiering in March 2021 as PrendeTV, and changing its name to ViX in March 2022. It is owned by TelevisaUnivision, which has a large broadcast and cable footprint already in North America. The push of ViX seems to signal an effort to get a foothold in the streaming market.

ViX content is available with the Sling TV app, and according to the news release, the Vix+ service is available for $7/month.

If you're wanting a Spanish language entertainment source in your Streaming Life, ViX may be something to consider.

By DBDukes - July 29, 2022
Email ThisBlogThis!Share to TwitterShare to FacebookShare to Pinterest