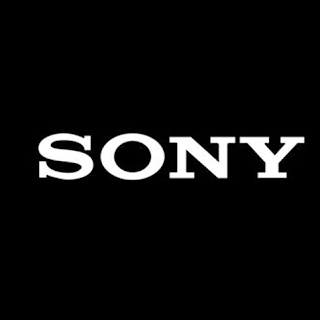 You can tell by the title of this exactly where this is going. Turns out Sony is removing some movie purchases from some customers who, yes, purchased the movies.

You read that right. Sony is removing access to some movie purchases from people that purchased the movies.

The details, according to Variety (tip: The Streaming Advisor), Studiocanal movies purchased by users in Germany and Austria are being removed.

The move comes a year after Sony’s PlayStation group stopped offering movie and TV show purchases and rentals, as of Aug. 31, 2021, citing the rise of streaming-video services. At the time, Sony assured customers that they "can still access movie and TV content they have purchased through PlayStation Store for on-demand playback on their PS4, PS5 and mobile devices." But clearly, that didn’t mean forever.

PlayStation posted notices about the impending removal of the Studiocanal content for German and Austrian customers on its website.

"As of August 31, 2022, due to our evolving licensing agreements with content providers, you will no longer be able to view your previously purchased Studio Canal content and it will be removed from your video library," the notices read. "We greatly appreciate your continued support."

This doesn't impact me. I've never purchased from Sony's PlayStation Store. And I'm not in Germany or Austria. But the precedent it sets is alarming. This isn't some fly by night video company. This is Sony. The same company that owns Columbia Pictures, Screen Gems, and TriStar Pictures. This is a big player. And now, they're about to piss of some German and Austrian customers.

If the 1920s and '30s taught us anything, it's don't piss off the Germans and Austrians.

Seriously, this is a bad thing. A very bad thing. And I certainly hope that the people who purchased the content in good faith are not cheated out of their purchases. I don't want some big studio interfering with my Streaming Life.

By DBDukes - July 11, 2022
Email ThisBlogThis!Share to TwitterShare to FacebookShare to Pinterest