Cord cutters, you are not alone 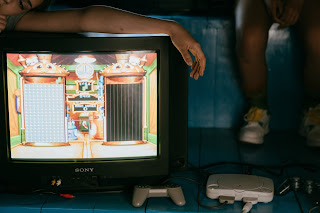 When I cut the cord in 2011, there were 101 million cable TV subscribers, an all time high. There are now 50 million cord cutters, or streamers who never had cable, which is an all time high, according to a report in Forbes.

Of course, this means that once I cut the cord, everybody wanted to.

Okay, maybe that's not what it means. Maybe it just means more and more people see advantages in streaming over cable.

If you've made the jump to streaming, you're leading the charge in breaking away from traditional cable. And, you're not alone, as those numbers show.

Cable offered a lot in its time, but its time is passing. Cable still leads streaming by a large number, but cable is losing over a million and a half subscribers every quarter. I'm not taking joy in this, because lost subscribers could mean lost jobs. However, every advance in technology impacts the older tech, and always has. It's the nature of progress.